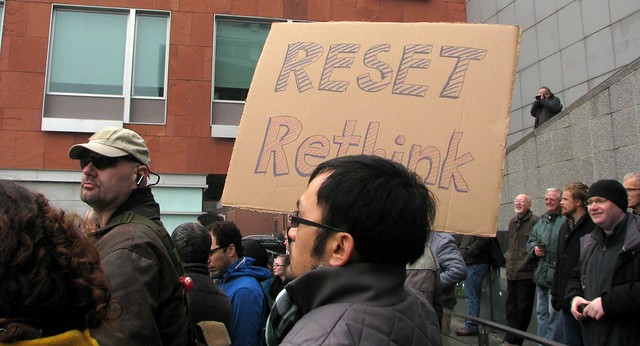 END_OF_DOCUMENT_TOKEN_TO_BE_REPLACED

Yup.  Ellen and I are getting married. This Sunday.

I’m nervous.  Not about the being married part—I’m totally at peace with that. I’m nervous about how the day will go, will it meet everyone’s expectations, and so forth. Which is probably normal and it’ll be fine and you’re probably going to counsel me not to worry about it, except I do worry because I want Ellen to be happy with things, or at least not disappointed.

I think she feels similarly, in different ways, about me.

I don’t talk about Ellen much here, or elsewhere online. A long time ago she asked me not to, so I’ve stuck by that. That’s part of why I’ve posted less, and what I’ve posted has been less personal. As Ellen’s become more and more of my life, it gets harder and harder to talk about my life and leave her out of it. So I’ve just talked less.

Wedding planning in general is stressful. And we’ve crammed it in a shorter-than-traditional amount of time. Neither of us, though, really wanted the wedding planning stage of our relationship to consume our lives for longer than necessary, and it’s been pretty consuming. So we’re a bit crunched. And it’s not the expertly planned and executed extravaganza it could be. But I do hope it will be a nice day with friends and family as we publicly affirm our commitment to one another.

That’s what I’m shooting for, at least.

Also, I get to wear a nice suit.

If I can get my suit in time.