Up until a couple months ago, I’ve been pretty tied up with [[Kwartzlab]]. Kwartzlab is awesome and I loved serving on the board, but being an administrator was taking away from actually making or doing things.

Way back in February, the lab hosted [Open Data Waterloo Region](http://opendatawr.ca/) for [Open Data Day](http://wiki.opendataday.org/Waterloo_Region). For a while, a coworker (Mark Sherry, [@alfedenzo](http://twitter.com/alfedenzo)) and I had been kicking around the idea of using the [Waterloo Region Food Inspection dataset](http://www.regionofwaterloo.ca/en/regionalGovernment/FoodPremiseDataset.asp) and using it to figure out when a new restaurant opens in town. So when Open Data Day happened, that’s what I worked on.

(Video by [Bob Jonkman](http://sobac.com/bjonkman). For whatever reason, that ogv video sometimes doesn’t work so great for me in GStreamer. But you can click on the little Internet Archive icon at the top and download to play in VLC or something. It’s going to be me unpreparedly rambling regardless).

It was *mostly* done at the time and I uploaded the code to [github](https://github.com/dscassel/neweatskw). Mark pulled it down and pretty much rewrote it. And then I came along and added some twitter API stuff, figuring out the basics of OAUTH for no better reason than I wanted to figure out OAUTH (basic authentication would’ve worked just fine).

But it still languished for a while. Mark was running it every week and sending me updates about what restaurants it uncovered.

Then the Kwartzlab board elections came along and I decided not to run again. Not coincidentally, I decided I wanted to dust off old projects and actually ship some. [NewEatsKW](http://twitter.com/neweatskw) was the first one.

Last night it tweeted its first tweet all on its own.

It would’ve been sooner, but there haven’t been any new restauarants in the dataset in weeks. I still need to do a bit of work to get it running in a cron job where it can download the data from the Region itself, but it works and I’m happy with it. Despite being a weird combination of being both horrendously slapdash and ridiculously overengineered.

And so far it’s made something of a splash, picking up nearly 40 followers on its first day.

Hurray! I’ve got some ideas of things I can do to make it better, but for now I’m happy that a small, simple, useful thing finally made it out the door and into the world.

This was my home for nearly 2 years. 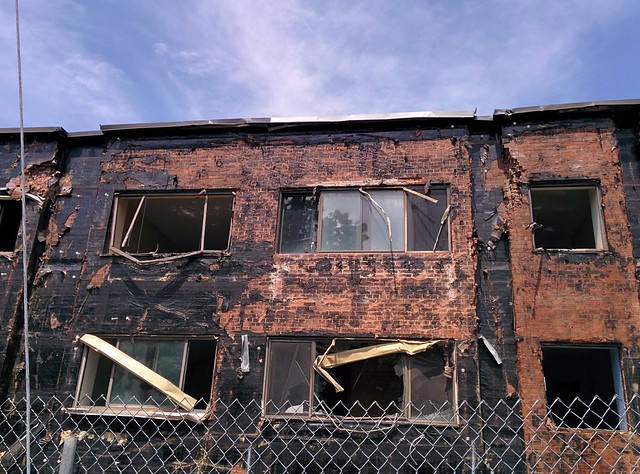 [WCRI](http://wcri.coop) is in the process of demolishing B-Division. 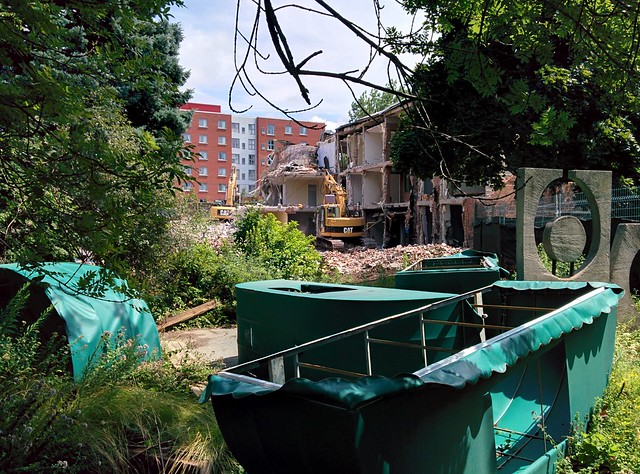 B-Div was always a bit of an odd duck in WCRI. One of the few options for one- and two-bedroom apartments near UW, you needed something like 13 terms seniority to get in when I was there. 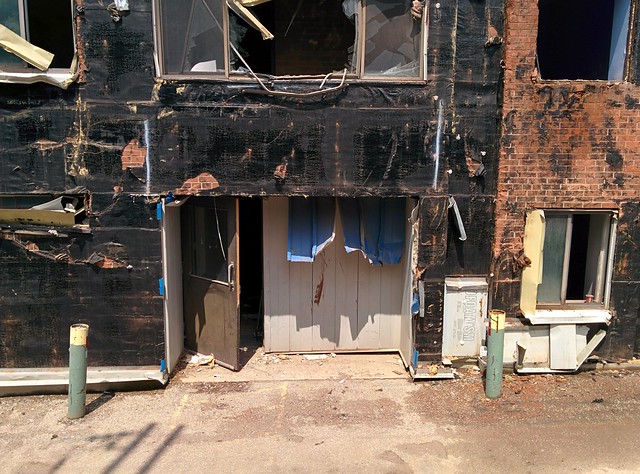 So it was mostly grad students and alumni. I managed to get a summer sublet from a guy who’d graduated. That allowed me to stick around even though I only had about 11 terms. 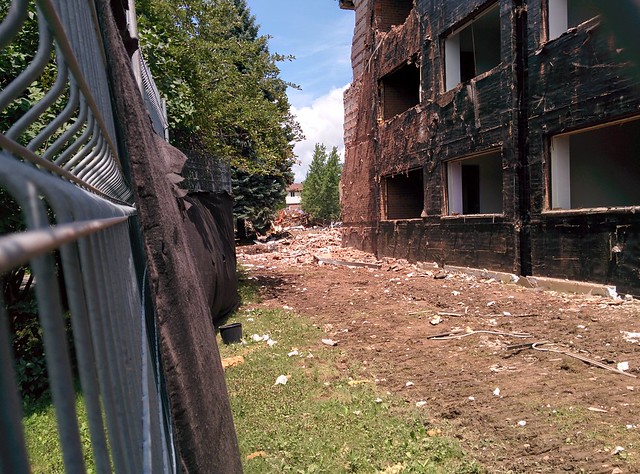 So it was where I hid, secluding myself, finishing my degree and recovering from five unhappy years at university. 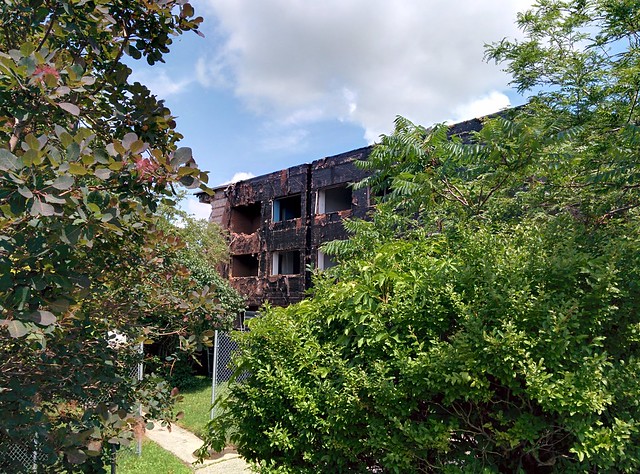 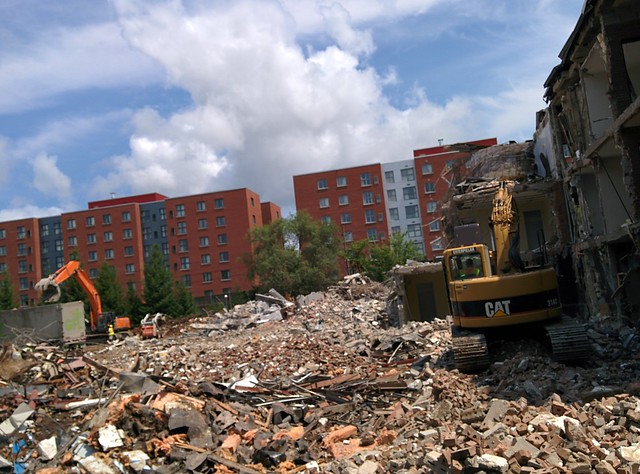