We had a bunch of people come out to Kwartzlab for the party. Turnout wasn’t quite up to previous parties, since I didn’t have much time to publicize, due to Thanksgiving and other things. But it was a good time. 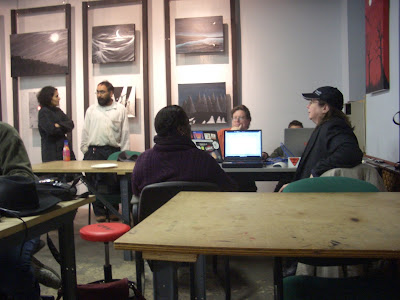 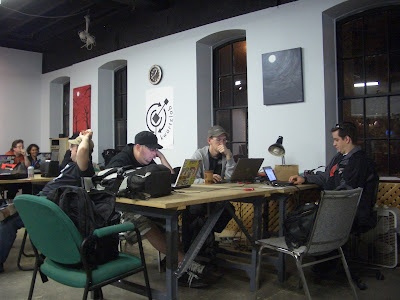 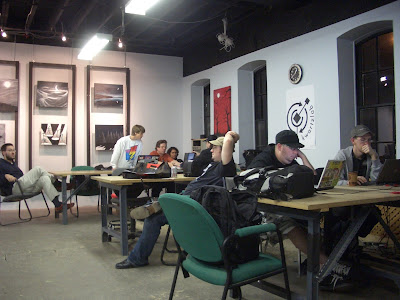 The next day, on Sunday, I went to Toronto for the Ubuntu Toronto release party at Linuxcaffe. Leigh organized it, and Bob and Laurel also came down from Waterloo region. 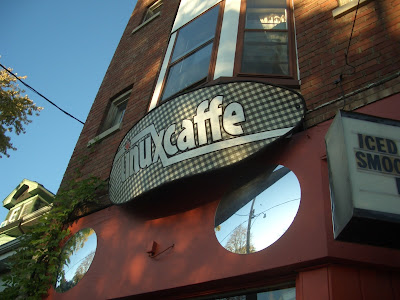 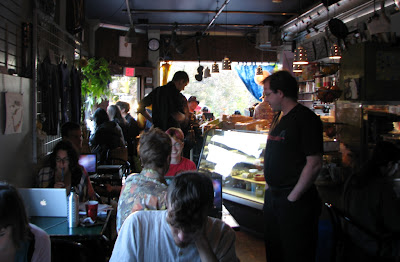 Coincidentally, we had our Ubuntu Canada IRC meeting the same day. Leigh was kind enough to host us and provide wifi at Hacklab. 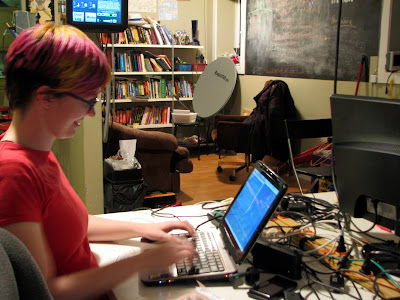 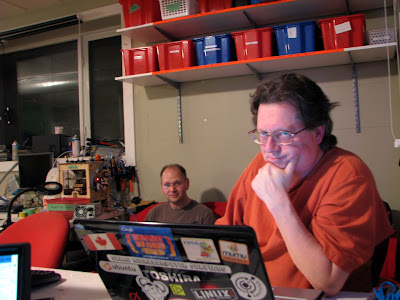 Photos by me and lothlaurien.